Authorities believe the hazmat incident is related to the woman’s death. Therefore, the incident is being investigated as a suicide, according to officer Gina Tepoorten from the 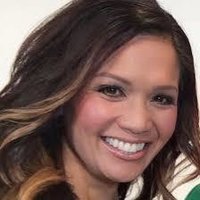 More than 100 people have been evacuated from the hotel according to San Jose Fire Department Capt. Mitch Matlow. He also says that the chemicals have been identified. However, he cannot reveal what chemicals are involved as the investigation is still ongoing.

The injured say they feel faint, light-headed and short of breath. On KTVU a Fairmont spokeswoman uses the same mantra that airlines always use in case of safety issues: "Safety is our top priority and top concern."

The hotel’s 19th floor is closed to the public for decontamination. But guests are allowed to return to their rooms on the 17th, 18th, and 20th floors.

Hotels, Safety and Security
No comments